Posted on February 8th, 2021 in Featured 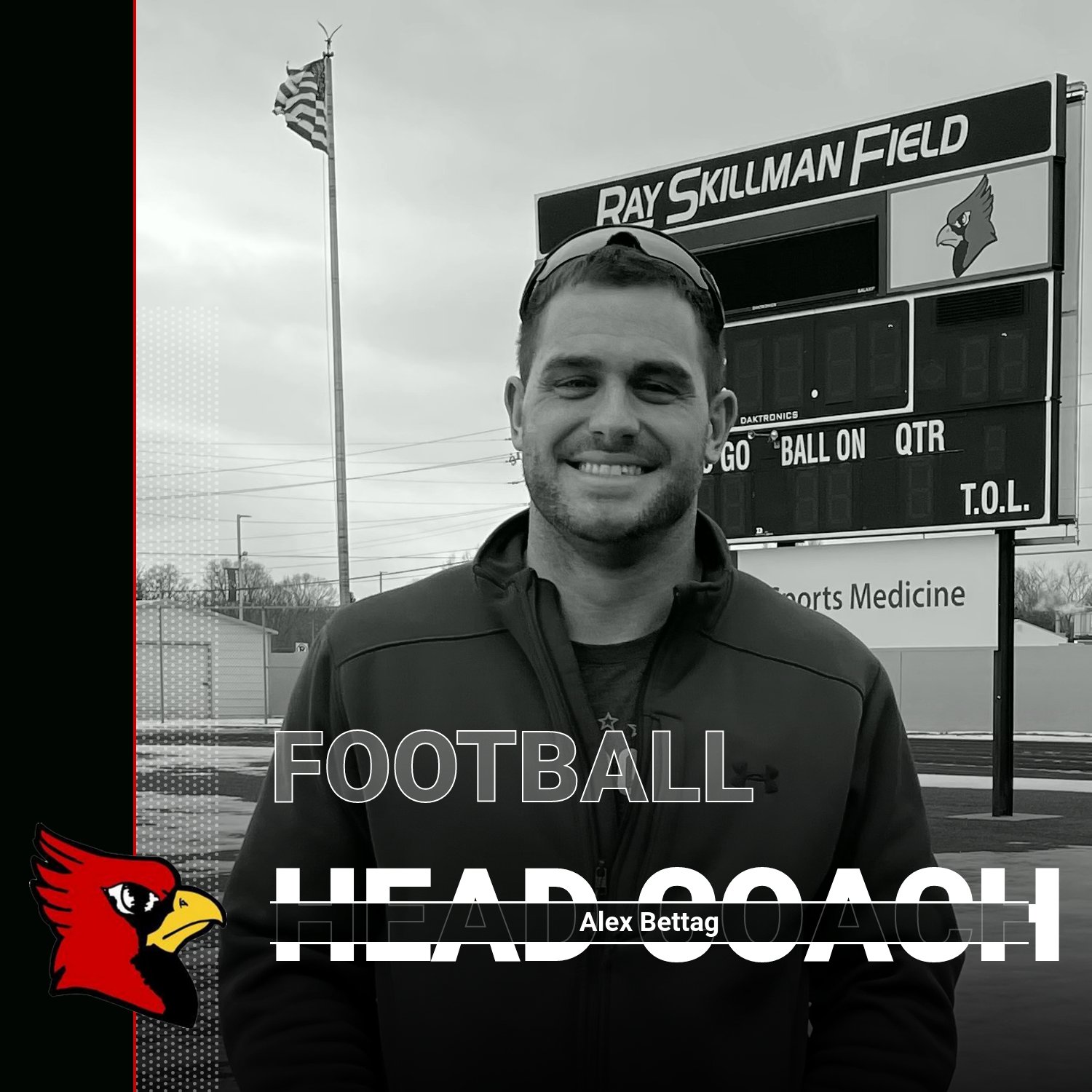 Southport High School is excited to announce the hiring of Alex Bettag as the new head coach for Southport Varsity Football.

A 2008 graduate of Heritage Hills High School, Coach Bettag was an All-State football and baseball player. He went on to play football for four years at Indiana State University, where he graduated in 2012 with a bachelor’s degree in elementary education.