Despite a weather delay Friday night’s district rivalry game turned out to be an epic match up once again. Both the Falcons and the Cardinals gave it all they had and when the dust settled, or the rain stopped, the Southport Cardinals would win this years game. Congratulations to both schools, teams, bands and fans for another great Perry Township rivalry game. 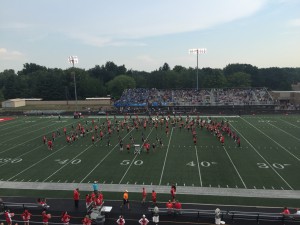 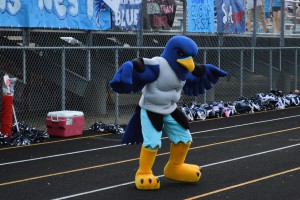 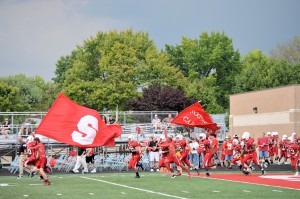 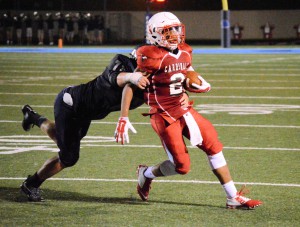