#15 Southport On The Road Friday Night at Warren Central

The Cardinals will fly into Warren Central Friday night hoping to keep their #15 rank in tact against the un-ranked Warriors. Southport is coming off a “narrow” 2 point win in Brownsburg Tuesday night. Tip-off is at 7:30 following the JV game which gets underway at 6:00 pm. Tickets are just $5 dollars at the door. #GOCARDS! 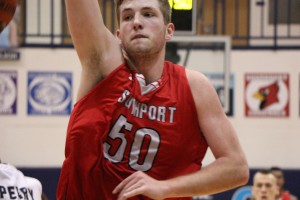 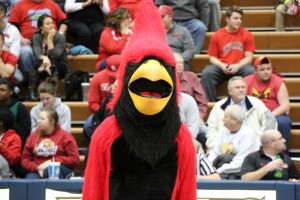