Jaclyn is the daughter of James and Candy Boyer. She has always had a love for learning and philanthropic endeavors.  Her leadership abilities are demonstrated in everything she has done from academics, athletics and church participation.  She has helped lead the Riley Dance Marathon at Southport High School since 2012, raising over $100,000 for Riley.  She is the current president and helped to raise over $50,000 in 2016.  As if this wasn’t impressive enough Jaclyn is the current design editor for the yearbook and won “Spread of the Year” award her junior year.  She’s  often been seen at games, club activities, and other events for Southport taking pictures and gathering information to take back to the yearbook. She has earned multiple awards for her academic and swimming endeavors as well. Jaclyn has accomplished all of this while maintaining part-time employment. 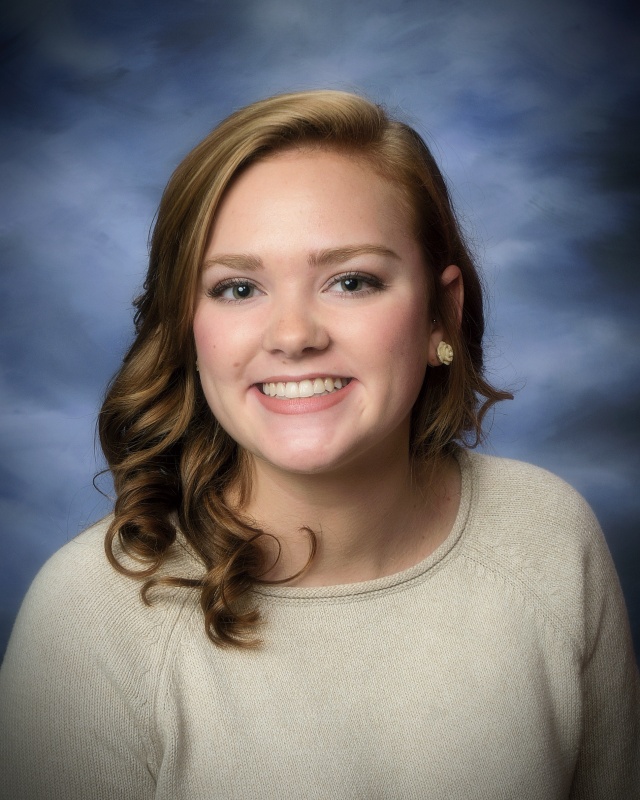