It was a December to remember for the Perry Meridian wrestling team! The Falcons have a lot to celebrate. 1- They are winners of the Lake Central Invitational. 2 – They were victorious in the County Championship with one of the largest point totals in recent team history. 3- They placed as the Team State Runner-up in the IHSWCA Team State Tournament. 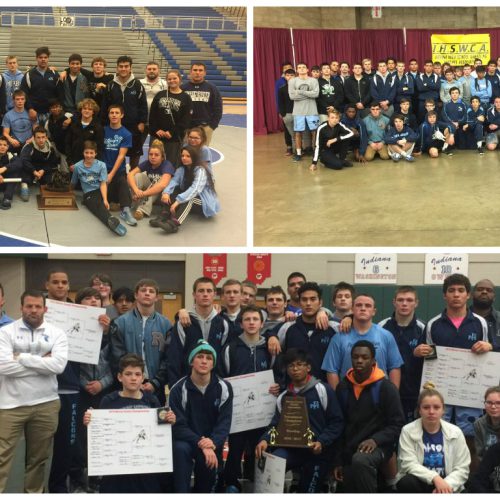