The #17th ranked Southport Cardinals will be looking to get even when they tip-off against #8 Lawrence North Wednesday night at the Historic Southport Fieldhouse. Southport dropped a close one to Lawrence North just last week in the Marion County tournament. The Varsity game will get underway after the JV game that gets underway at 6:00 pm. 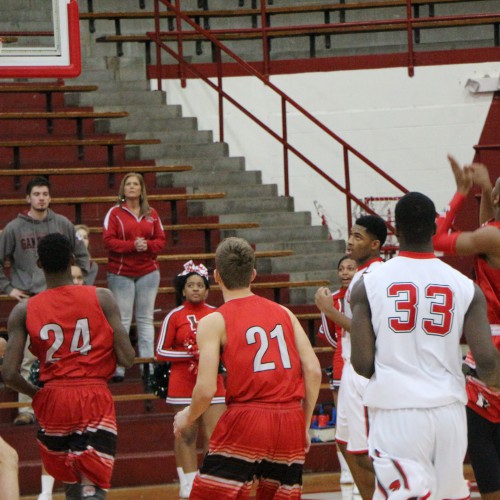