20 years ago, they started the McMiracle Bicycle program to honor Mrs. Elizabeth J. Henry, a local McDonald’s Owner-Operator.  Hundreds of students in IPS and surrounding districts received bicycles as encouragement for a variety of reasons.

Today, this program is known as McMiracle on 38th Street.  In addition to the bikes given out at the State Fair Grounds, school districts also receive bicycles to distribute in their schools.  This year Perry Township Schools received 40 of these bikes.

This program has been so successful, it has been duplicated in several other cities across the country. Thank you Reginald, Tracey and Delores for your heartfelt spirit of giving to the students of Perry Township. 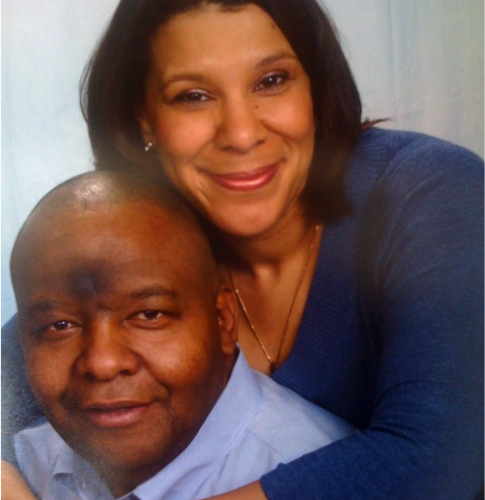