Schornick, currently AD at Pike has been an assistant AD at Ben Davis and Center Grove and athletic director at Knightstown. He has also taught middle and high school at Southwestern and IPS and has been a baseball and basketball coach.

Coach Schornick we welcome you to Perry Township Schools. 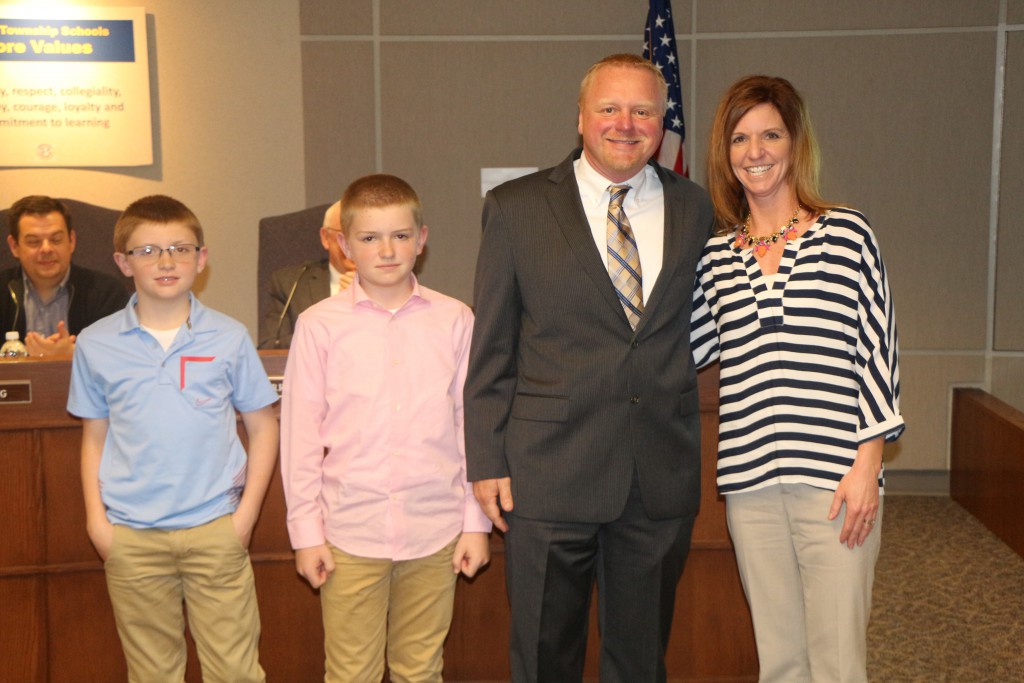 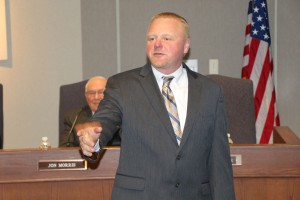