Posted on May 26th, 2016 in Achievements, Featured, General News 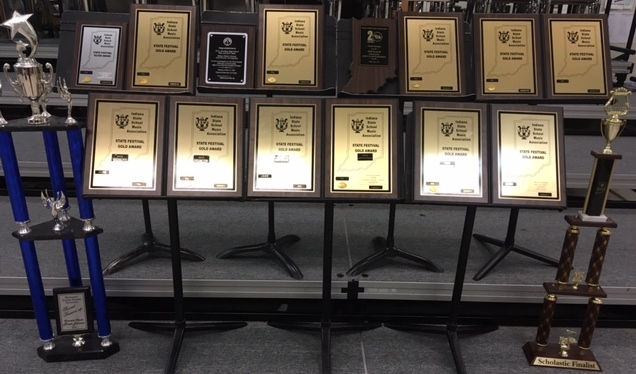