Posted on August 3rd, 2016 in Achievements, Featured, General News
Recently, the Perry Meridian Middle School girls basketball 7th and 8 grade teams participated in a three day camp at the University of Transylvania in Lexington, Kentucky.  Both teams went undefeated including a tournament on Saturday.  Their combined record was 14 and 0.  For the second year in a row the 8th graders have been undefeated while attending this camp.  Emily McCleese (7th grade player) was awarded a basketball from the camp staff for being one of the top shooters during individual competitions.  Former Perry Meridian High School varsity player, Alli Moreland, recently graduated from Transylvania as a member of the women’s team. 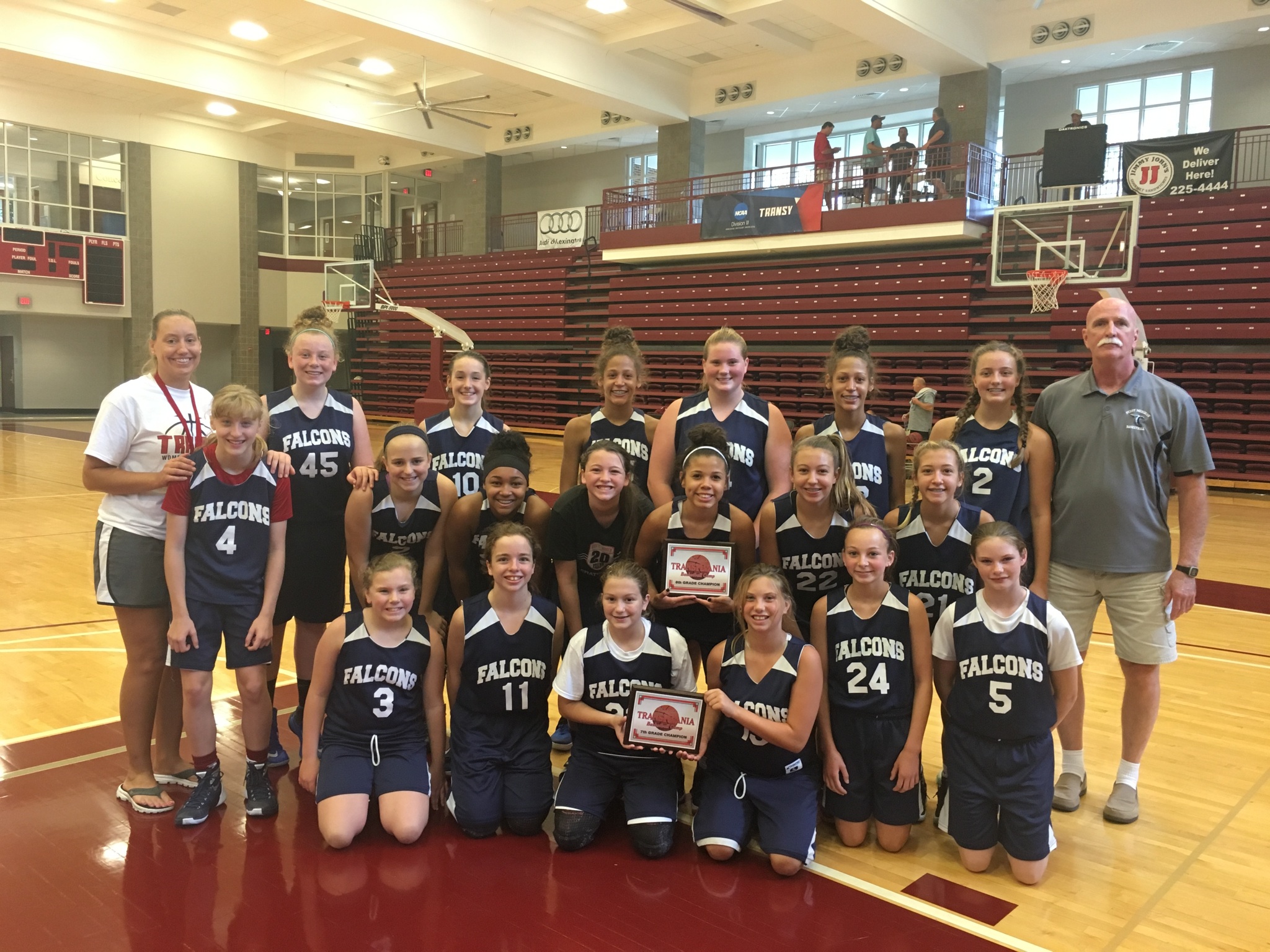