Last night the annual PMHS vs SHS swim meet was held and even though there is a big rivalry between the two schools, there’s also a lot of love and friendships between the two teams.  Not only did the swimmers do the customary hand shake before each race, many swimmers were giving each other hugs before and after their races wishing their opponent/friend good luck and congratulations.  Falcons 119 – Cardinals 51 and Lady Falcons 87 – Lady Cardinals 88

Congratulations to both teams on their wins and more importantly, their outstanding sportsmanship. 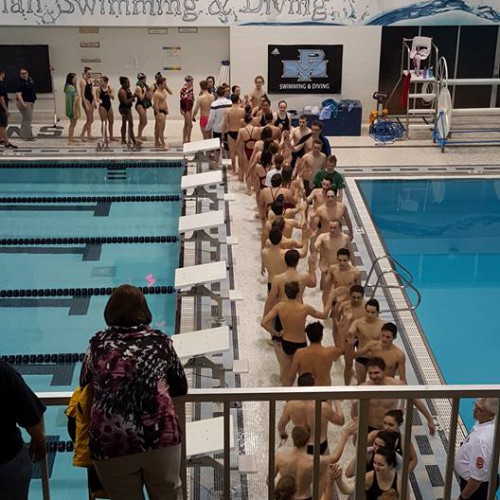 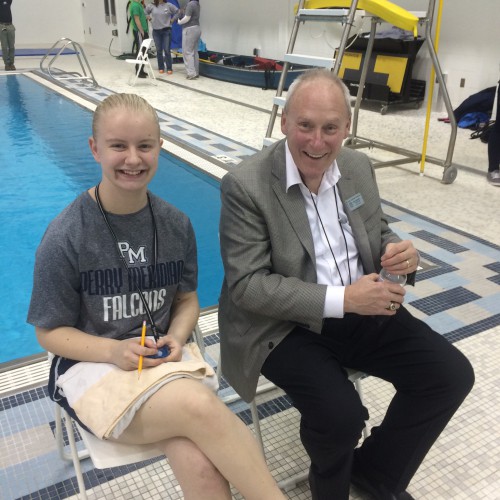