Southport Middle School Drama Club was one of four schools chosen to attend state competition in January after a regional competition in Brown County this past weekend! This is a huge honor for them as they were competing against 8 other high schools. They performed a piece called Blind Woman’s Bluff where Haley Miller plays a blind elderly lady and Justin Tidd plays a young thief who plans to rob her. Little does he know she has plans of her own. Crew members include Caitlin Lindbeck, Isabel Turner, Jose Rodriguez, Anna Copeland, Hannah Cooper, and Audrie Baker. 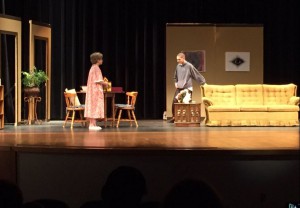 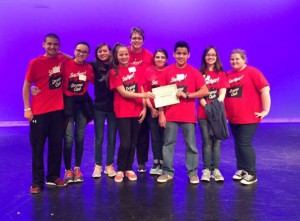 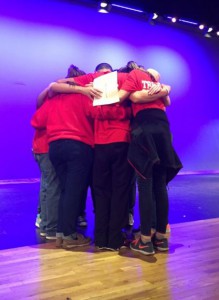