Southport Elementary School was officially honored by the Perry Township School Board, in April, for receiving the TAP Founder’s Award.

SES and Perry Township administrators were presented the award at the TAP National Conference in New Orleans recently . This award is given to the top TAP school in the country. The honor is based on distinction in the following areas: proficient implementation of TAP’s four elements, student academic growth according to state or federal measures, and notable recognition as a center and resource of best practices.

Southport Elementary Principal Dr. Danny Mendez recognized his staff, many of whom were at the meeting, for meeting the challenge of becoming a TAP school. The award comes with $50-thousand dollars to be used in ongoing efforts to promote the TAP model. Principal Mendez stated, “This has been an incredible journey. I am extremely proud of our staff, our students, and the entire Southport Elementary community.”

Click on the video below to see Southport Elementary’s incredible journey. 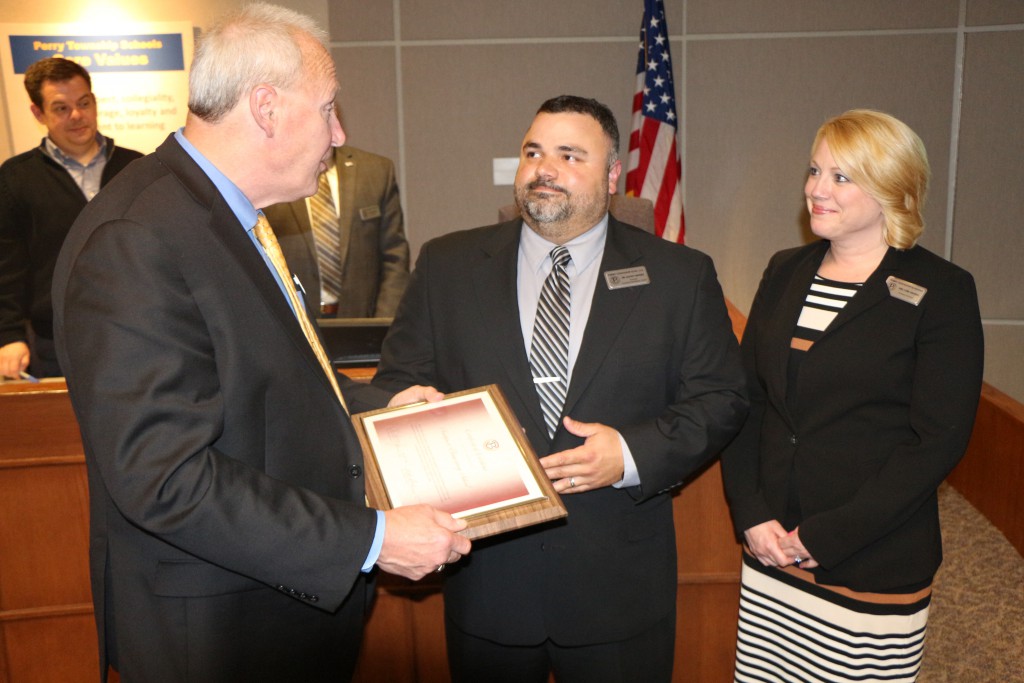