Fairy Tale characters came to life in second grade classrooms last week at WV!  During a STEM activity hosted by second grade teachers Mrs. Sims and Mrs. Barton, second grade student groups of two created a house out of toothpicks and mini marshmallows that could withstand the wind of the big bad wolf (a hair dryer) from the story “The Three Little Pigs”.   Being involved in the process, students asked a question, imagined what might happen, developed a plan with at least three specific steps, created the house, observed and experimented to see what would happen, and finally altered the house to include improvements.  Feedback was given by circulating teachers as well student to student in small groups as the products evolved! 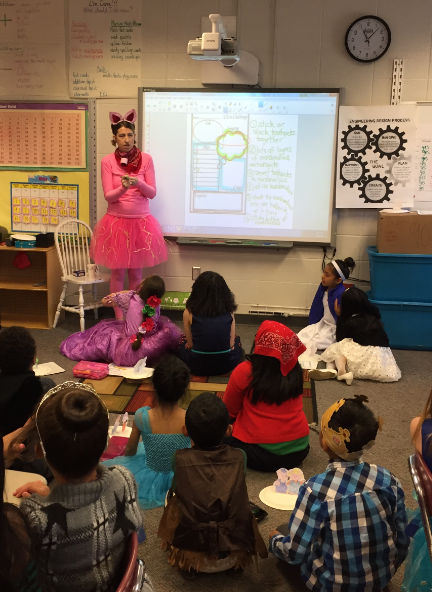 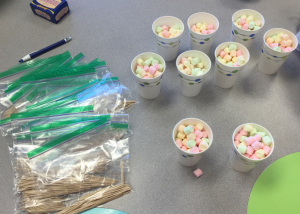 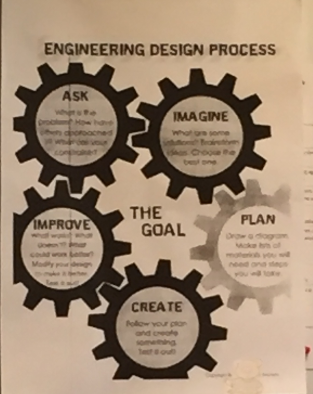