Mr. Tim Griffin’s Adaptive Government and US History classes, at Perry Meridian, had an auction to spend the money they kept in their checking account during the school year. They learned money management skills and how to maintain a checking account. Over $800 in gift cards and $400 in other gifts were donated by teachers and friends.

Assistant Superintendent Mr. Bob Bohannon was the guest auctioneer and made the auction very lively. Mr. Bohannon also presented trophies to the kids. They earned trophies for Most Improved Behavior, Highest G.P.A., Best Role Model, etc. They agreed to a certain behavior with Mr. Griffin at the beginning of the year, and if they met their agreement, they were awarded a trophy. Sixteen students were presented trophies. 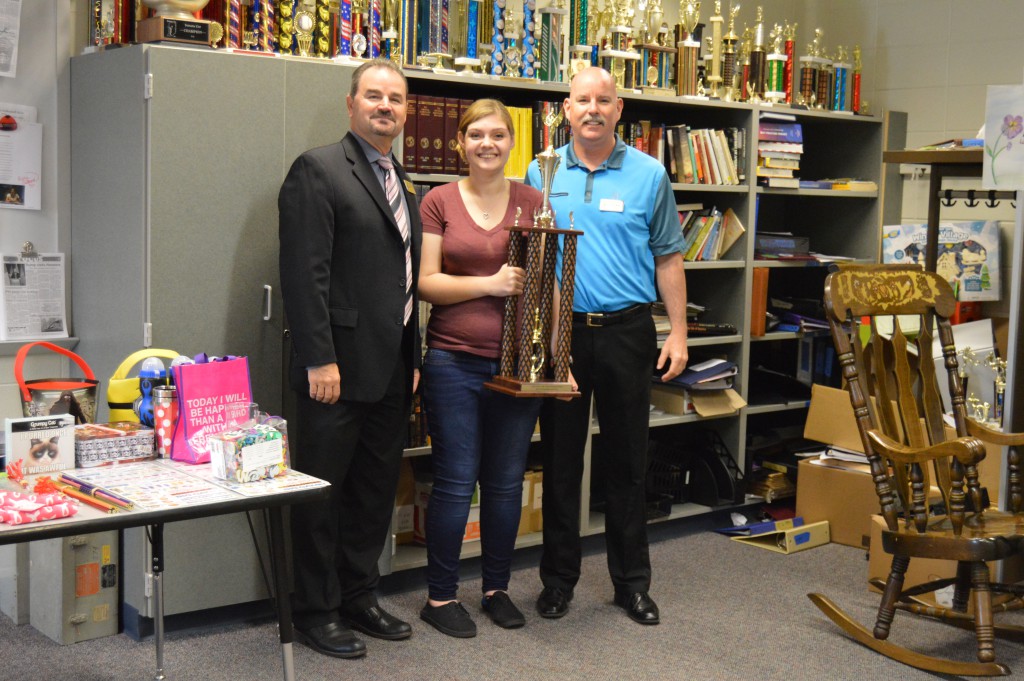 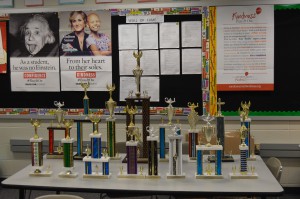 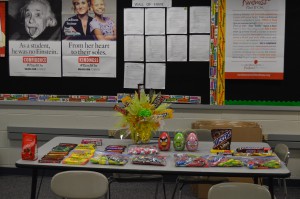 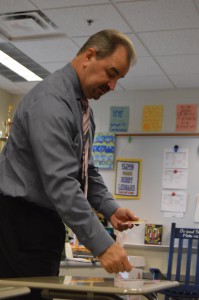 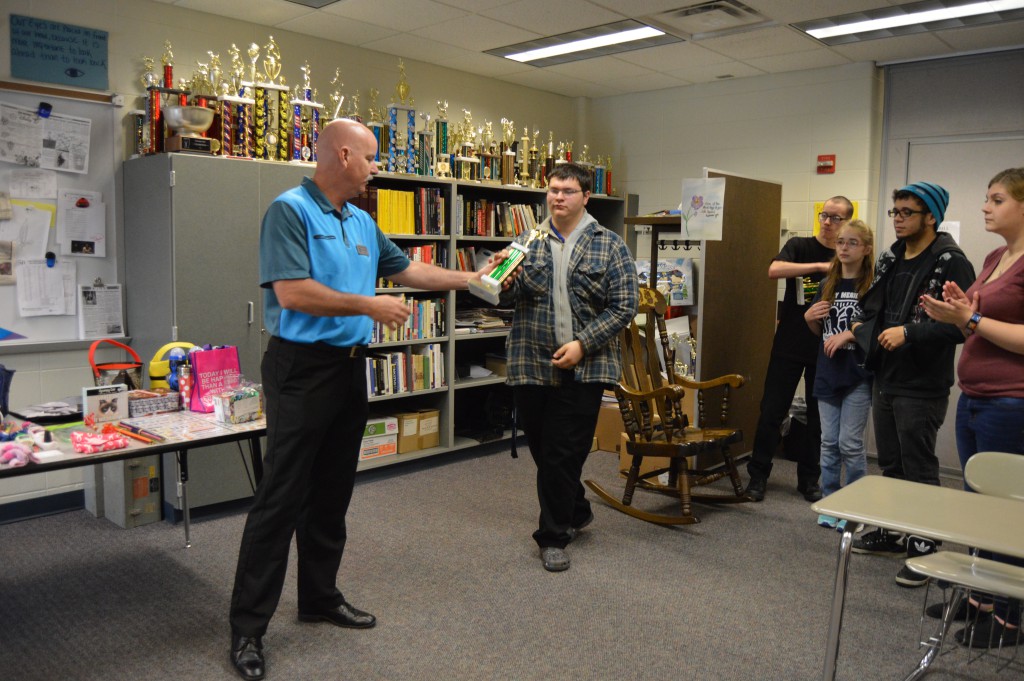 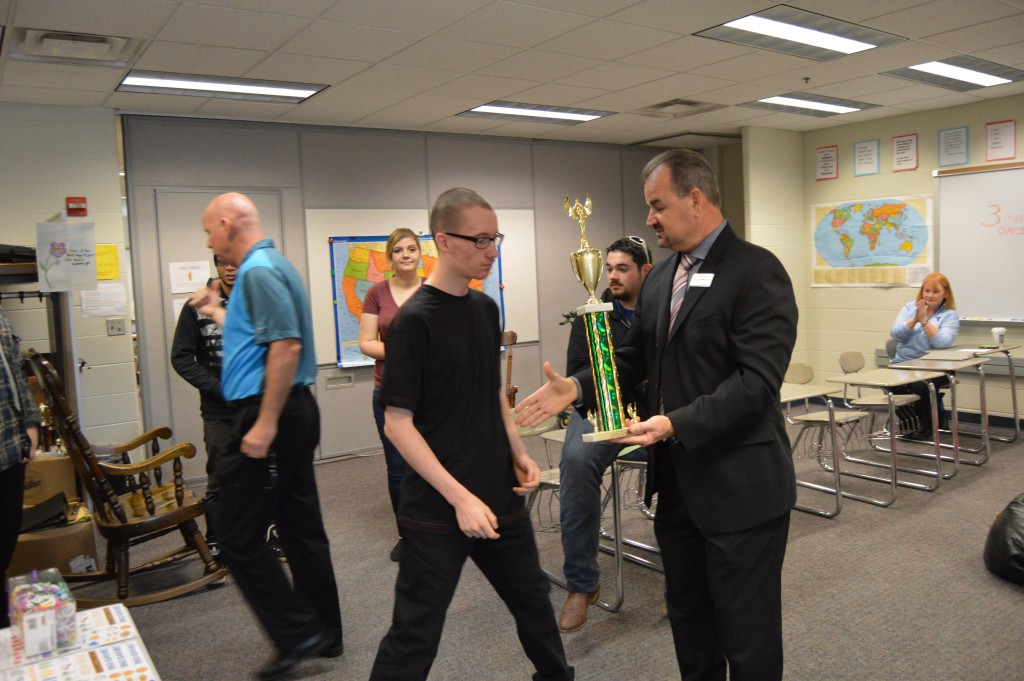 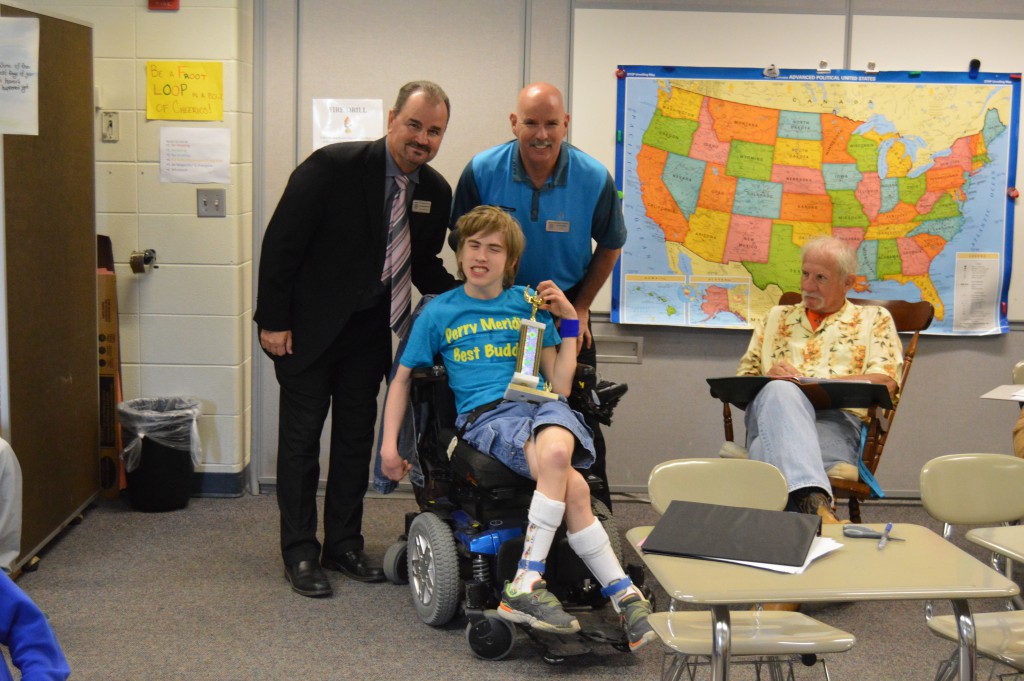 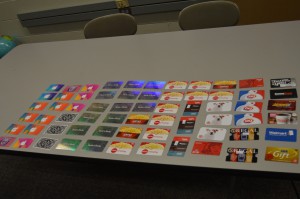 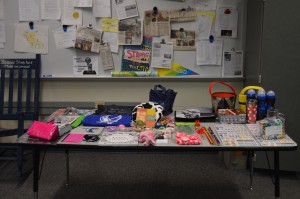