Brandon Winters was named the new head football coach at Southport High School at Monday nights school board meeting. Winters a 2002 Southport grad has been serving as an assistant under former coach Bill Peebles for 11 seasons. Peebles was named Lawrence Central’s coach in January. Winters will be joining new Southport Principal, Brian Knight, left, in the Fall.

Winters had been the defensive coordinator for Southport, which was 28-7 the past three seasons and won sectional titles in 2013 and ’14.

Winters duties are expected to begin immediately. Congratulations to Coach Winters and his family. 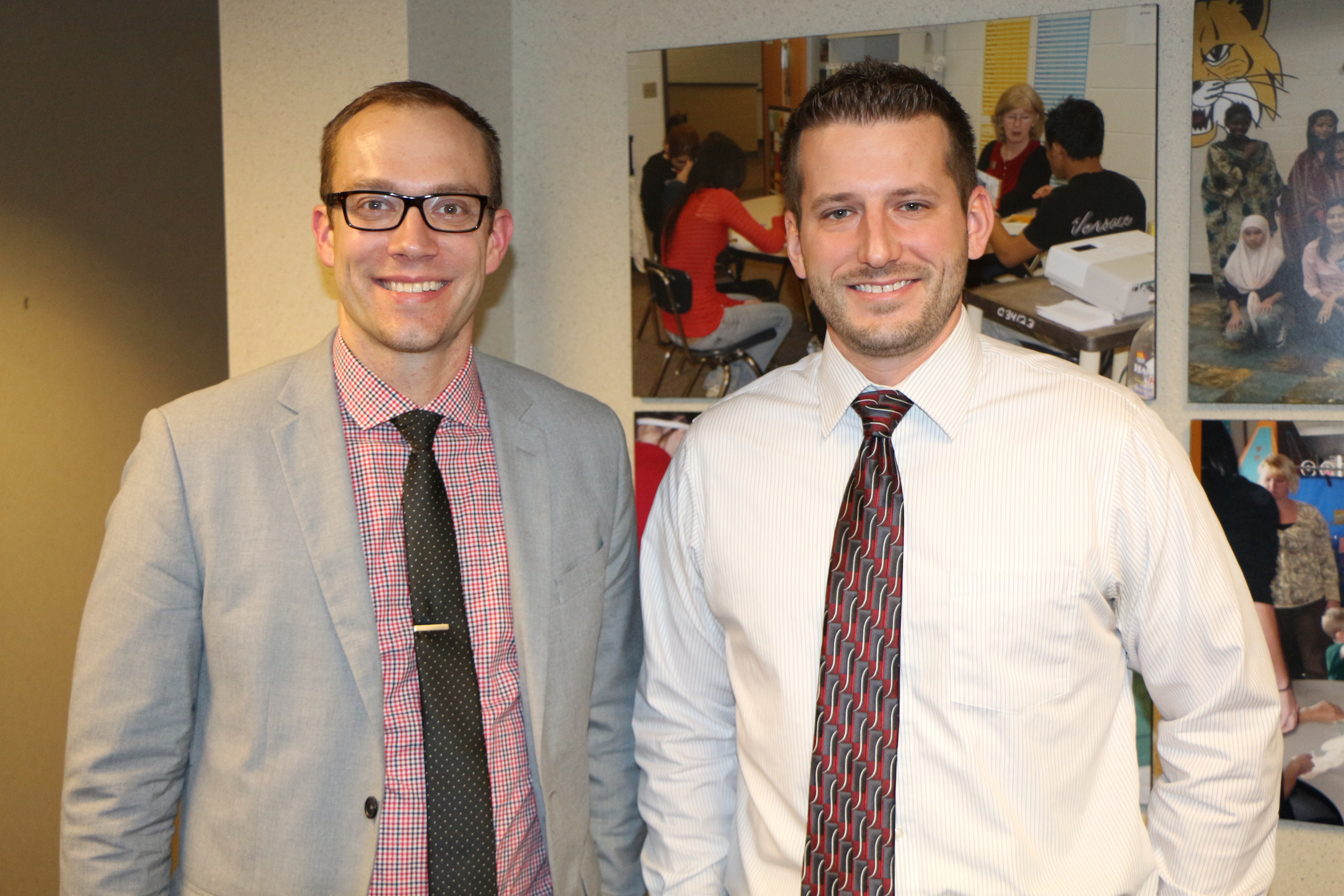