Posted on July 12th, 2016 in Featured, General News
The Perry Meridian Falcon Football team had a great week hosting a youth football camp. Many of these young players will be future Falcons who will play at the new PMHS football facility now under construction. Get ready Falcon fans your first “HOME” game will be August 18, 2017 in the new facility. Go FALCONS! 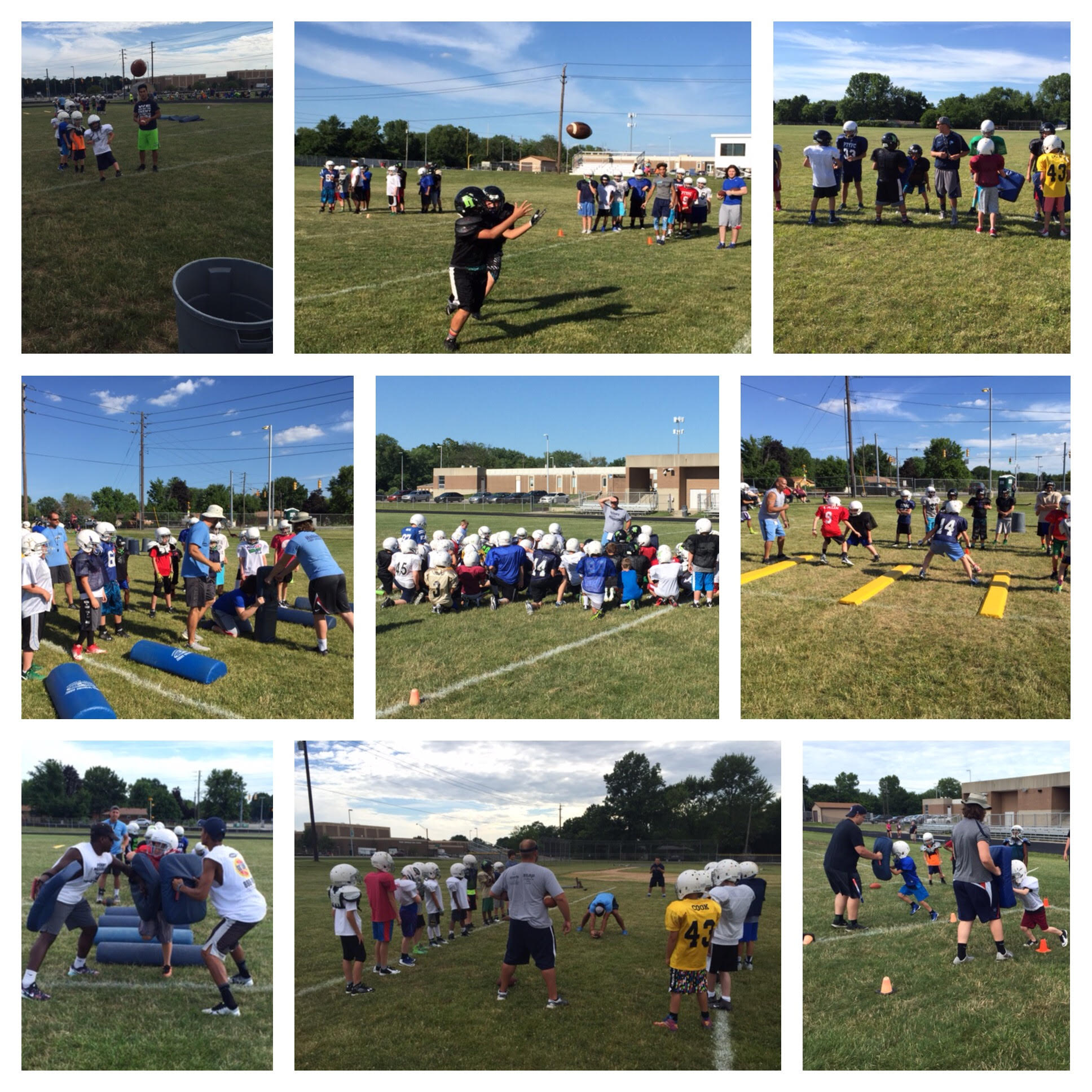