Andrew is the Editor in Chief of The Journal, SHS’s student newspaper. He joined The Journal as a staff writer his sophomore year and then served as the publication’s news editor last year. He’s currently the president of the IHSPA student board, and he has worked extensively to promote New Voices Legislation, which would give scholastic journalists in Indiana greater freedom over the material they cover. 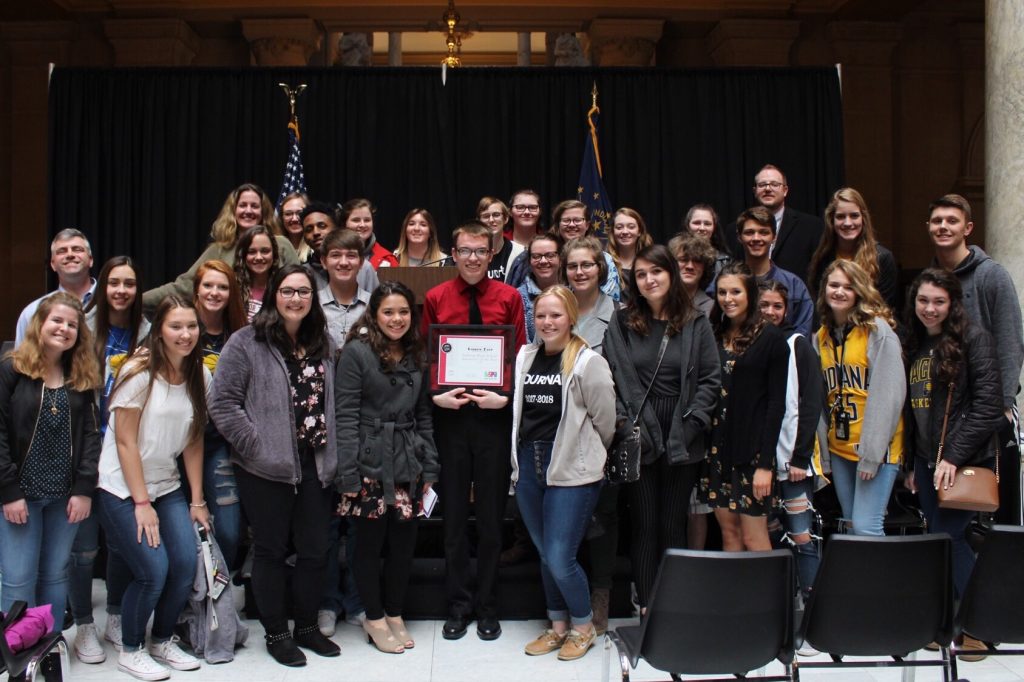