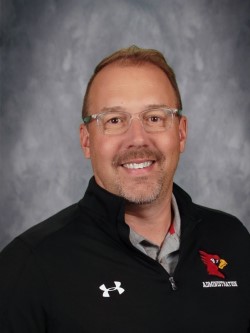 Mr. Wiesmann began his educational career as a student at Switzerland County School Corporation in Vevay, Indiana.  While attending high school, Mr. Wiesmann was a three sport athlete, a member of various clubs, and active in his community.   After graduating high school in 1996, he went onto Franklin College to complete his undergraduate degree in Elementary Education.  While at Franklin College he continued with athletic teams also taking on leadership positions within Sigma Alpha Epsilon Fraternity.  Upon college graduation in 2000, Mr. Wiesmann began his professional educational career in Perry Township at Perry Meridian Middle School where he taught sixth grade math and coached basketball and track & field.  Mr. Wiesmann completed an endorsement in Driver’s Education at IUPUI and taught Driver Education.  In 2004 Mr. Wiesmann earned a Master’s Degree in Educational Administration and Supervision from Ball State University.  Mr. Wiesmann worked as a Dean at Southport Middle School from 2005-2011.  He has served as Assistant Principal at Southport Academy from 2011-2019.  Mr. Wiesmann and his wife Kim, a Perry Meridian grad, have four children (Ali, Addy, Luke, Lauren). 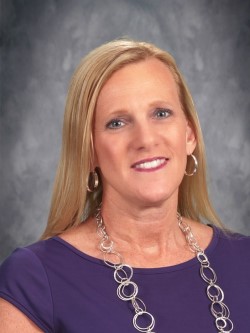 Ms. O’Brien attended Plainfield Community Schools from Kindergarten through her senior year in high school. During high school, she competed in volleyball, basketball, softball, and cheerleading. She was her Class Vice President and a member of Spanish Club and Student Council.  Ms. O’Brien graduated in 1994 in the top 10 of her class. After graduation, she attended the University of Indianapolis and earned her undergraduate degree in Elementary Education. While at UIndy, she participated in cheerleading and intramurals. She graduated with honors from the University of Indianapolis in 1998. Ms. O’Brien began her teaching career as a 7th grade math, Pre-Algebra, and 8th grade Algebra teacher at Decatur Middle School. During her first few years as a teacher, she coached volleyball, basketball, softball, and cheerleading. After nine years of service in the classroom and being selected as Teacher of the Year for her building, she transitioned within DMS to become the Instructional Coach and then Master Teacher.  Ms. O’Brien served as Assistant Principal and Interim Principal her last three years at DMS. She holds a Master’s Degree in Educational Technology from IU and conducted her administrative license work at OCU. Ms. O’Brien and her family reside in Plainfield. 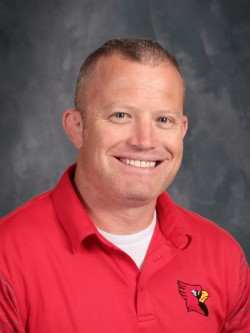 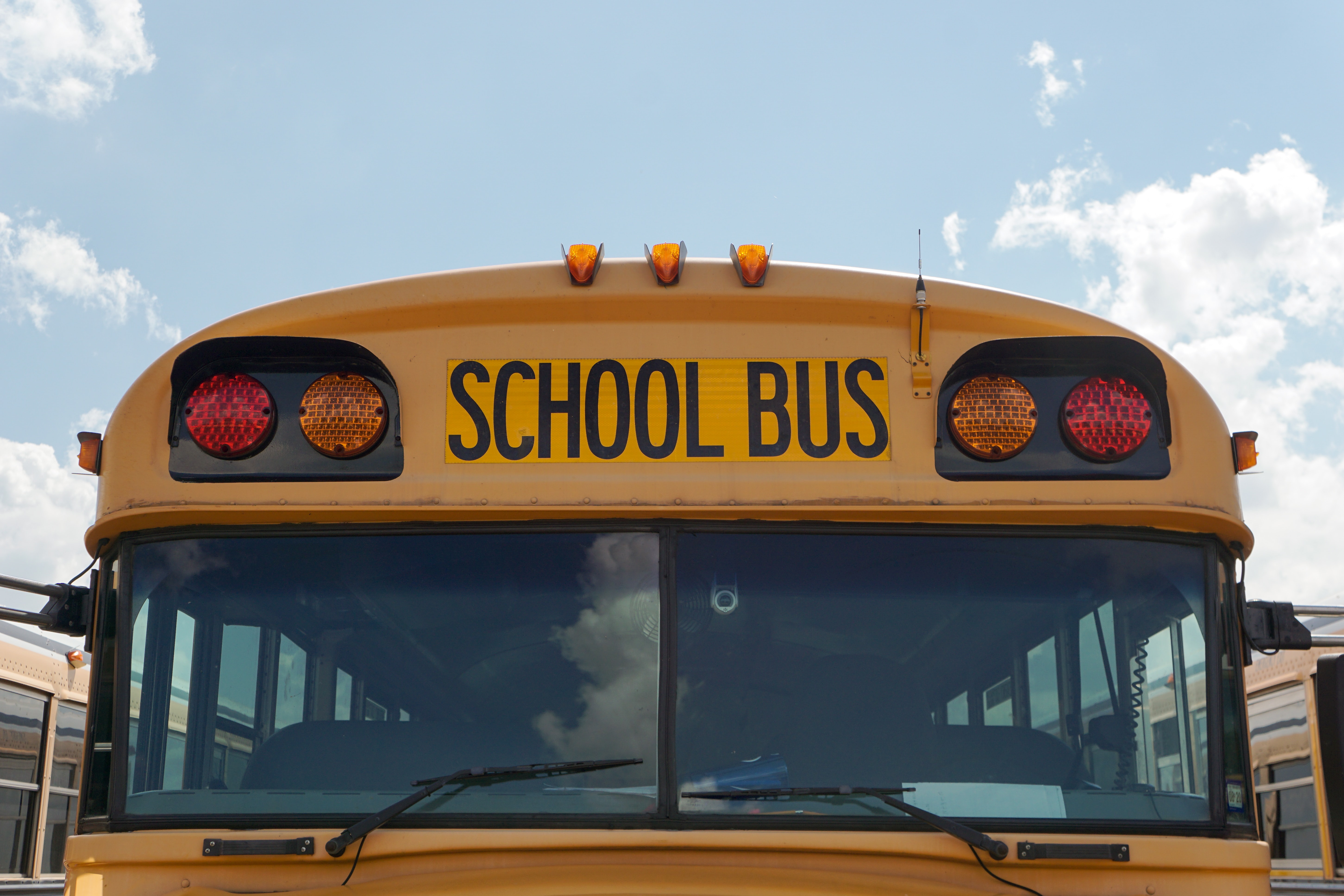