Emily Hartman, President of the Board 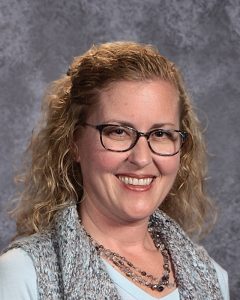 Emily Hartman, a lifelong Perry Township resident, is a 1996 graduate of Perry Meridian High School. Emily attended Purdue University and graduated in 1999 with a Bachelor of Science in Consumer Affairs with an emphasis in Human Resources. Since 2003 Emily has worked at Community South Hospital as the Administrative Coordinator for Surgical Services. Emily has served as President, Vice President and Treasurer for the Burkhart Elementary PTA. Emily is married to Joe, a 1994 graduate of Perry Meridian High School. Together they are raising their four school-aged children; GraceAnn, Josiah, Lydia and Amelia. 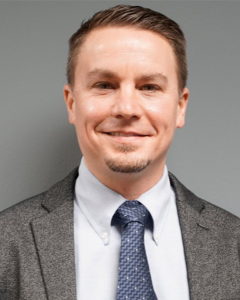 Scott Heller was born on the Columbus Air Force Base in Mississippi and moved between eight school districts before settling into the same school system from third grade until graduating from Germantown High School (Memphis, TN) in 2000.  While enjoying most of those school experiences, it was easy to see that settling into a school was beneficial for more than just educational advantages.  The culture and relationships students experience inside a school are vital. Scott received his B.A. from Johnson University (Knoxville, TN) in 2005 and an M.A. from Cincinnati Christian University in 2014.  Upon graduating college Scott and his wife, Mindy, moved to Franklin Township in 2005 and transitioned to Perry Township in 2015.  Moving their school-age daughter from one school district to another was not a decision that was made lightly but after investigating the schools and moving into Perry Township it has proven to be a great choice for their kids.  Since 2005, Scott has served as a pastor at Indian Creek Christian Church (The Creek).  Scott served high school students and families from 2005-2013.  Since 2013 he has helped support mission and outreach partnerships globally and locally.  He is also an Adjunct Professor (Online) for Johnson University and enjoys teaching undergraduate students of all ages from all over the country.  Scott loves his job and his community, and it’s a privilege to know and see first-hand the great ways people are serving their communities around the world.  Scott’s desire and responsibility are to do the same for Perry Township Schools.  He thinks highly of all those serving in Perry Schools and appreciates the opportunity to support them in his role as a board member. 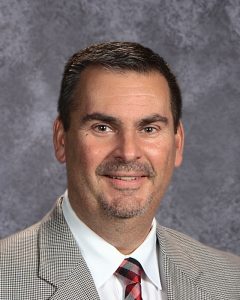 A 1987 graduate of Perry Meridian High School, Ken Mertz has lived in Perry Township since 1976. In 1991, Ken graduated from Ball State University with a Bachelor of Science in Marketing and a Bachelor of Science in Speech Communication. After college, Ken acquired invaluable training and experience while employed by IBM, Lego, and Chase. Presently, Ken serves as Vice-President in his family’s business. He’s happily married to Jennifer, who graduated from Perry Meridian High School in 1989, Indiana University in 1993, and Indiana University School of Law in 1998. Jennifer currently serves as Senior Majority Counsel with the Indiana Senate. Jennifer and Ken have two children — a son, Nathan and a daughter, Emily.

Steve Johnson, Member of the Board 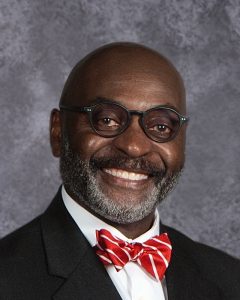 Steve Johnson is a graduate of Elizabethtown High School in Elizabethtown, Kentucky. Steve is a veteran of the United States Coast Guard, attended Eastern Kentucky University and earned his BA Degree majoring in history and education. He holds two Masters Degrees from Indiana University. His professional education career spans 30 years teaching Social Studies at Perry Meridian High School. Steve is married to Lynne, a retired teacher from Glenns Valley Elementary. They have a son Alex, a graduate of the College of the Holy Cross and an Air Force Officer; and a daughter Stephanie, an MBA student at Colorado State University. Both are graduates of Perry Meridian.

Lee T. Shively, Member of the Board 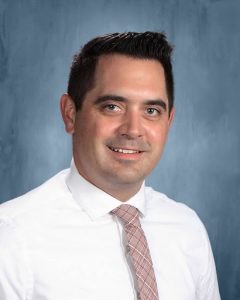 Hre Mang, Member of the Board

Member since January 2023, Serving through December 2026 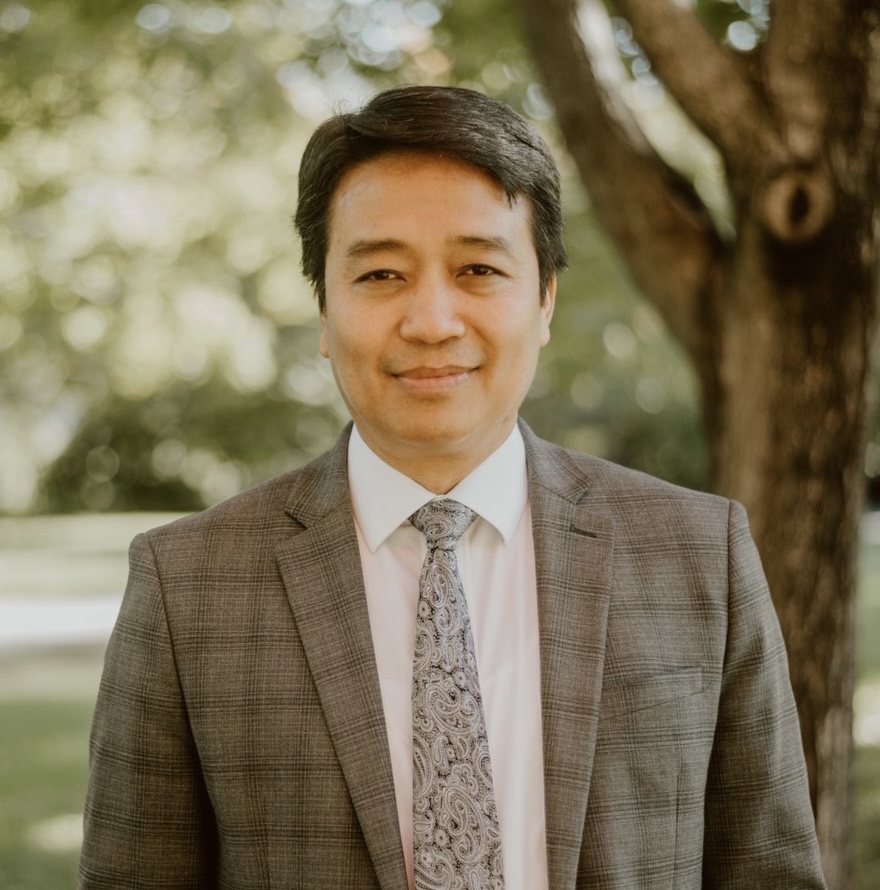 Rev. Hre Mang lives with his family, wife Lynda Tumpar, and two sons Ginny Zalan Mang and Moses Cung Hlei Mang. He serves as the senior pastor of Falam Christian Church of Indianapolis, a member of Southern Baptist Convention, since 2009. His two children started their school and finished their high school in Perry Township Schools. He holds Bachelor of Theology (B.Th.) and Master of Theology (M.Th.) degree from India and Bachelor of Political Science (B.A.) from Hartwick College, New York, and Master of Public Affairs (M.P.A.) degree from Indiana University Purdue University at Indianapolis (IUPUI), Indiana, USA. He also earned his post graduate degree of Ph.D. in leadership from Tennessee Temple University in 2015. Hre Mang is a pastor, speaker, and trainer, traveling around the world for training and speaking. Hre also serves other volunteer positions such as the Vice President of Cobblestone Village Homeowner Association, the Vice President of Crossroad Baptist Association, a member of the Board of directors of Indianapolis Theological Seminary, an Executive Committee Member of The State Convention of Baptists in Indiana, Southern Baptist Convention.

Chris Lewis, Member of the Board

Member since January 2023, Serving through December 2026 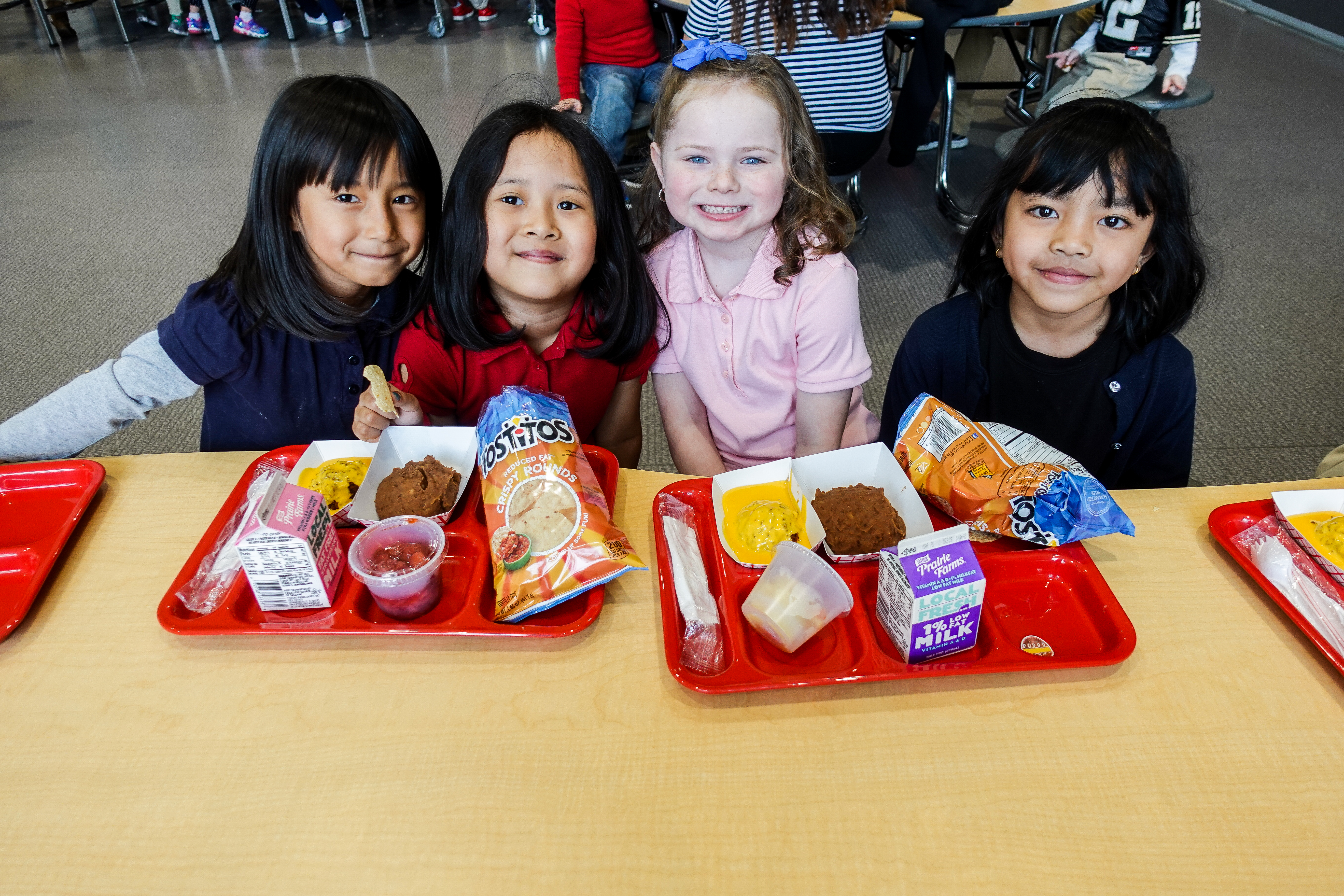